Or that I’ve already bought. My venerable Samsung SGH-T599N cell phone – the main volume is at zero space left. I ordered a new Samsung Galaxy Core Prime to replace it. The new phone sports same basic dimensions but four cores of processor power, plus 4.5GB of root space on the phone and will address up to 128GB on an SD card. But the form factor – I think it’s a tiny bit larger than my current. But I hate those huge phones – it looks so stupid. 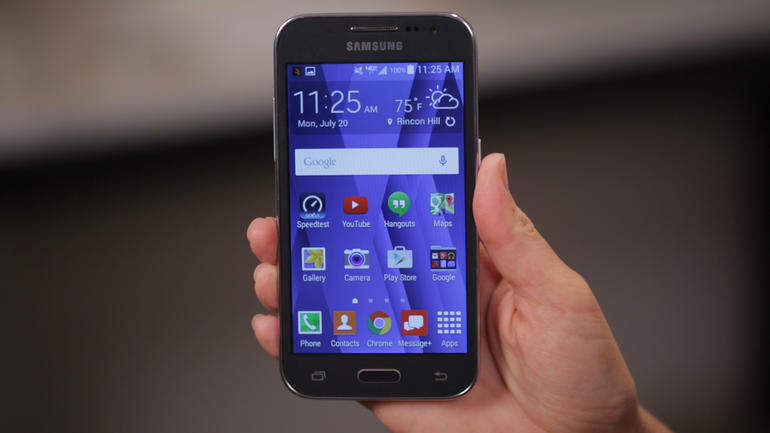 For comparison here’s the SGH-T599N:

I see the difference – the new one is more squared off.

Second thing I had to get was a new backpack. One of the straps on mine broke and it’s a pity because I like this backpack. Now I’d originally gotten it on GearBest but it’s out of stock. And trying to place an order on Gearbest – it doesn’t like my card. So I’m thinking great have to pay $100 or more for a backpack that I like and then the bulb went off in my head – Amazon to the rescue. Yep got a new one on there. 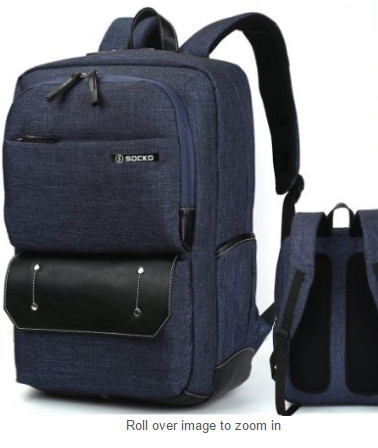 One thought on “Things to buy this week”