Ut Si is Latin for “As If!”. But it’s true – the fucker got off for killing Trayvon Martin. Now I commented on a few news sites how this was a travesty, neigh, a miscarriage of justice. The responses I’ve gotten have been downright racist in nature. So I do what I always do when someone makes a racist comment, I call their fucking asses out on it.

Even my Facebook feed is littered with posts from all my friends on the outrage over this verdict. The comments on those posts though are more interesting. The real racist pricks think they can override the conversation saying Trayvon was high, bigger than Zimmerman etc. But it’s all code speak for racist attitudes.

Let’s think about this – an all White, all female jury? How the hell did it happen as the community in which the crime occurred has a population that includes not just White but Black and Latino too. Yet one whole half of the population was excluded (Men) and none of the jurors was Black or Latino.

I would also surmise that George Zimmerman’s life isn’t worth a plugged nickel at this point in time. And I find the juries dismissal perplexing and illogical.

What they got was what I consider a raw deal. Two abutting properties say they were never notified. But I call foul, I think they were and they just lied and said they weren’t. Whatever the case – we need to lean heavily on those who would try to stop it from opening.
I mean really – is this so harmful? 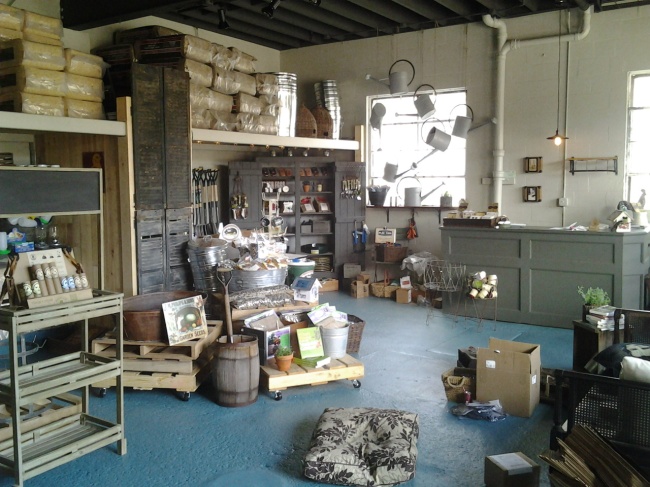 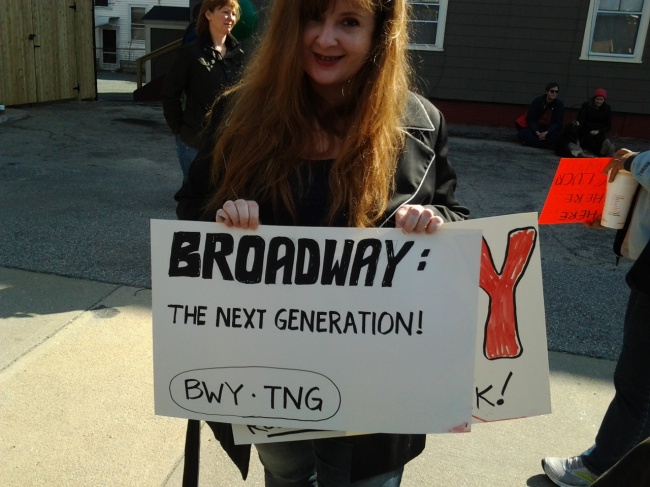 If only because of the ST:TNG reference. LOL!